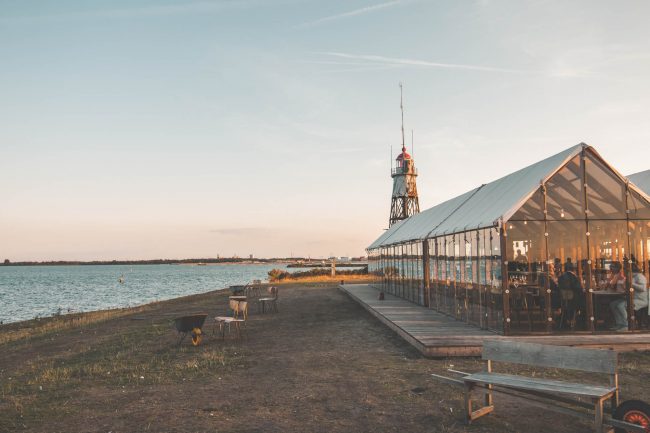 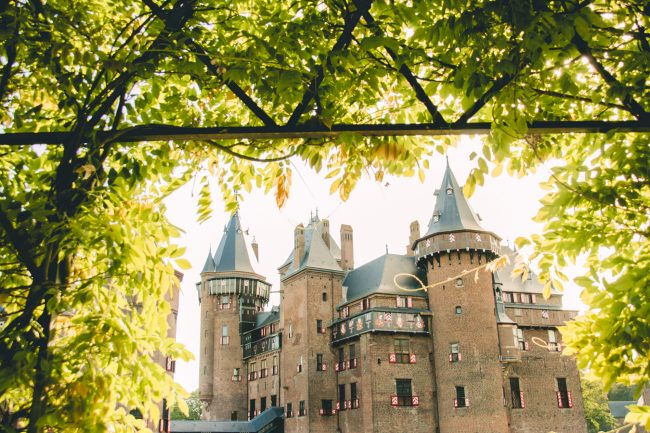 Amsterdam is one of the greatest cities in the world which makes it one of the busiest as well, especially in the hotspots. I don’t know about you guys but crowds are not always my thing so I always search for a nice way to escape them from time to time. Muiderslot castle really does the trick.

The castles is situated in the small town of Muiden. It dates back to the XIII century and although it’s not very big, it’s beautifully restored in a 17th century style. Which is a miracle considering it served as a prison in 18th century, probably not in its full glory already. And later on it got abandoned and finally put up for sale to be demolished. Thankfully that raised controversy and after 70 years even the money to restore it.

Nowadays it’s a perfect spot for a whole family. It offers a wide range of activities for kids as well as stunning gardens and perfect grass to start a little picnic on. Those who love water will be excited to know that Muiderslot is not only surrounded by a rather typical moat but also by something that used to be a sea…. Before the Dutchies put a dike on it. Looking at it you won’t notice the difference, I promise! It looks endless:)

What to do once there?

The Castle is divided in three routes: Tower, Knight and Golden Age. The first two you can visit on your own and the 3rd one is only available with a guide. Thankfully that is included in the price of the ticket (15.50 euro). Although the guide didn’t seem as enthusiastic in English as she was in Dutch it’s still worth attending since you get to see how people lived in the 17th century and what their habits were. I always find it interesting. For busy bees, who want to see the whole Netherlands in a day, it only takes 30 minutes so don’t stress.

The other two routes are really interesting and interactive with lots of videos. I have to admit that the information along the way seems to be more adjusted to the young part of the visitors.

Except for the inside, the castle offers beautiful gardens, a great walk around the building and even a few tables for those who would like to rest after a bike ride.

On our map below we also indicated a great view point to admire the castle from afar.

It’s very possible to bike all the way from Amsterdam which would take around an hour. For a little bit more of a lazy tourist, it’s also an option to get to Weesp by train (around 15 minutes from the Central Station) and then rent a bike there at the station (OV bike). That would shorten up the ride by a great deal. From Weesp it’s literally just a 15 min easy cycle. The advantage of this choice is that you could combine a great (but short) trip with a walk through the very charming town of Weesp which offers plenty of charming cafes, restaurants and stunning canals. Everything that a tourist in need would want. Surprisingly you won’t even have to share that joy with many others. That little gem stays far from the madding crowd.

There is also a possibility to take a bus from Weesp or Amsterdam Amstel and then from those… to walk.

For lucky people coming in the season there is even a possibility to take a boat from Amsterdam IJ burg (from 1st of April till 29th of October).

All of those options are well explained on the Castle’s webpage. Don’t forget to check the opening times! For a massive part of the year the castle is only open on weekends.