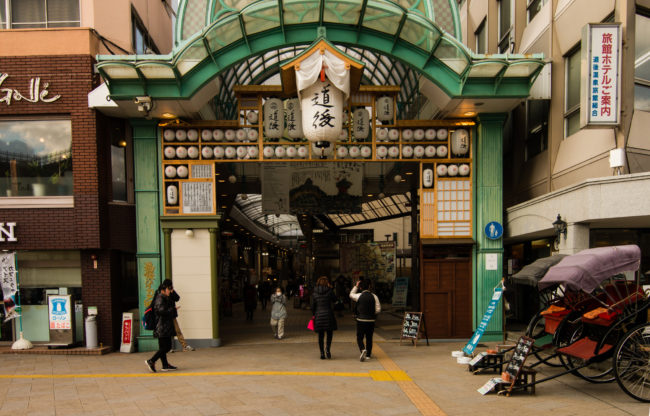 As soon as we arrived in Matsuyama we realized that it’s not on every traveler’s list. Western faces disappeared and only Japanese and Korean tourists passed us from time to time. We were actually wondering ourselves what we would do in there. Initially we wanted to visit one of Japan's most famous bath houses (Dogo Onsen). We changed our minds and thankfully we discovered mind blowing sights that kept us busy.

Although it was damaged by fires and World War II, walking through it we realized there was not much of the original construction left but we didn’t regret visiting it. The wide view on the city and lower parts of the castle is already a good enough reason to buy the ticket. Except for that, we got to find out a lot about the history of the castle and specific parts of it from extensive info in English. A treat really! The castle is situated on top of a hill which sounds and looks like quite a hike but it really isn’t. It’s just a nice walk up through a forest passing through a big garden and other smaller parts of the castle.

One of the most famous and most visited sights in Japan is a bamboo forest in Kyoto. There is no reason to wake up at dawn or line up with other people to see it. You can just go to Matsuyama. There is a really big one in there, completely overlooked and it's really a hidden gem. We stumbled upon it by accident. I guess we are just attracted by bamboo. There we really could hear the music that bamboo trees make when moved by the wind. Something that with crowds and cars passing you by just can’t be appreciated.

While exploring the outside part of Matsuyama we saw a weirdly looking tunnel just on the side of the road. Interested we just went right in there. It turned out to be a tunnel leading to Ishiteji Temple. It was dark, a bit spooky and mysterious. We were passing statues of Buddha dressed up in crochet clothes and chandeliers with weird hangers on them. That tunnel alone was enough to impress us not to mention the temple.

Getting out of the tunnel we reached the Ishiteji Temple which is part of an important pilgrimage route. There are walking sticks everywhere with intricate inscriptions and colorful chains of origami cranes. The main square is surrounded by many temple buildings and a three-storied pagoda.

The shrine raises impressively over the center of the city, already from the street we saw what looked like a million stairs to the top. It’s definitely worth a walk for the view of the city as well as for the shrine itself. It’s quite small but full of little details and ornaments.

Matsuyama is mainly famous for one of the oldest onsens (Dogo Onsen) in the country. But for those who don’t like that kind of entertainment or are travelling on a budget there are a few spots across the city where one can rest with their feet in warm water. In the one just opposite the Bocchan train station there is even a place to warm up your hands. Perfect spot to stop and take a break from a long, winter walk 🙂

How to get to Matsuyama?

From Hiroshima Port we took a slow ferry which takes 2.5 hrs and costs 2000 yen (around 17 euros). That’s a special, low price available only for foreigners. For those who can’t wait or just want to go there for a day trip there is also a speed boat (3800 yen(32 euros) and takes a bit more than 1 hr). 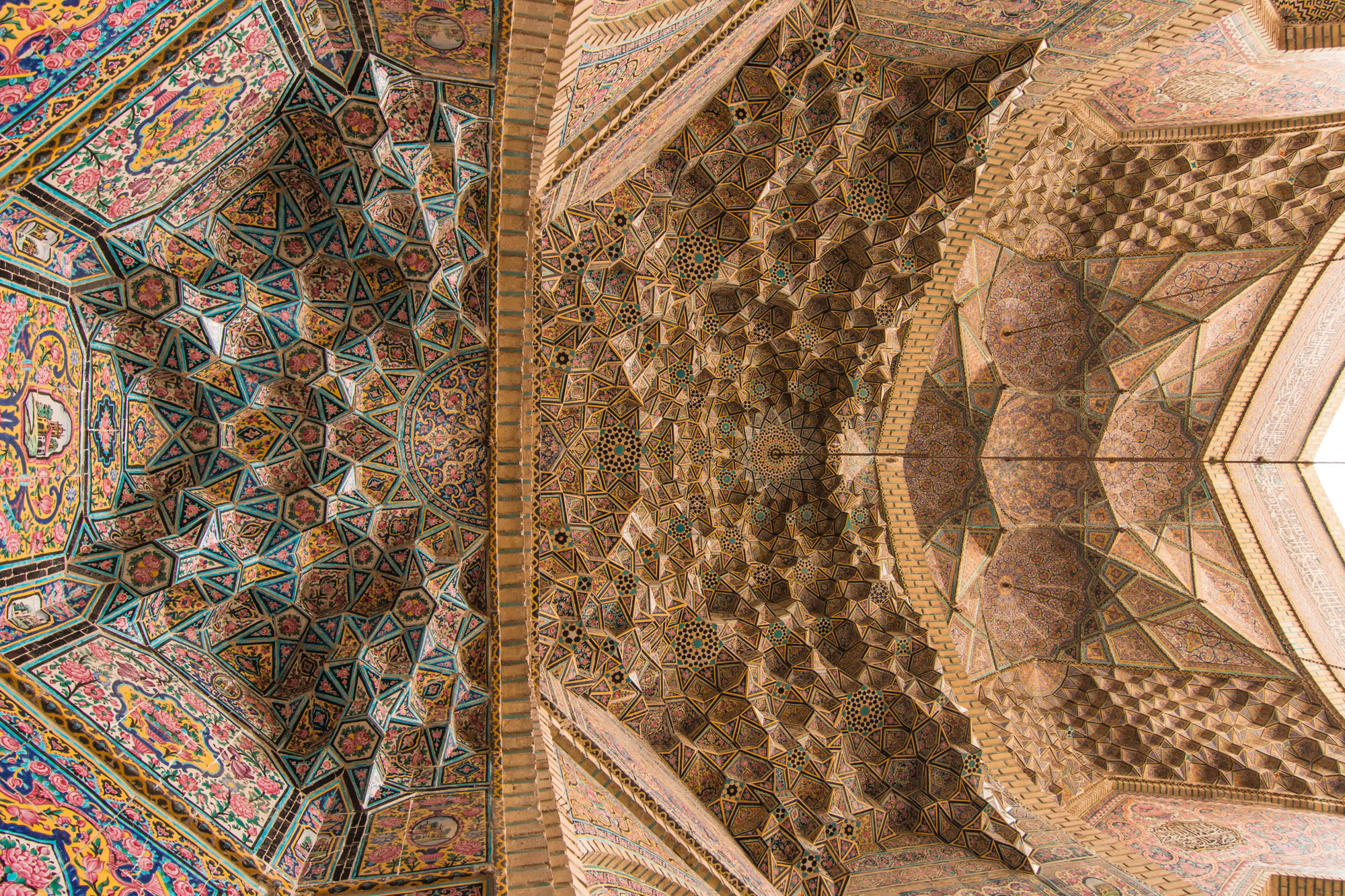