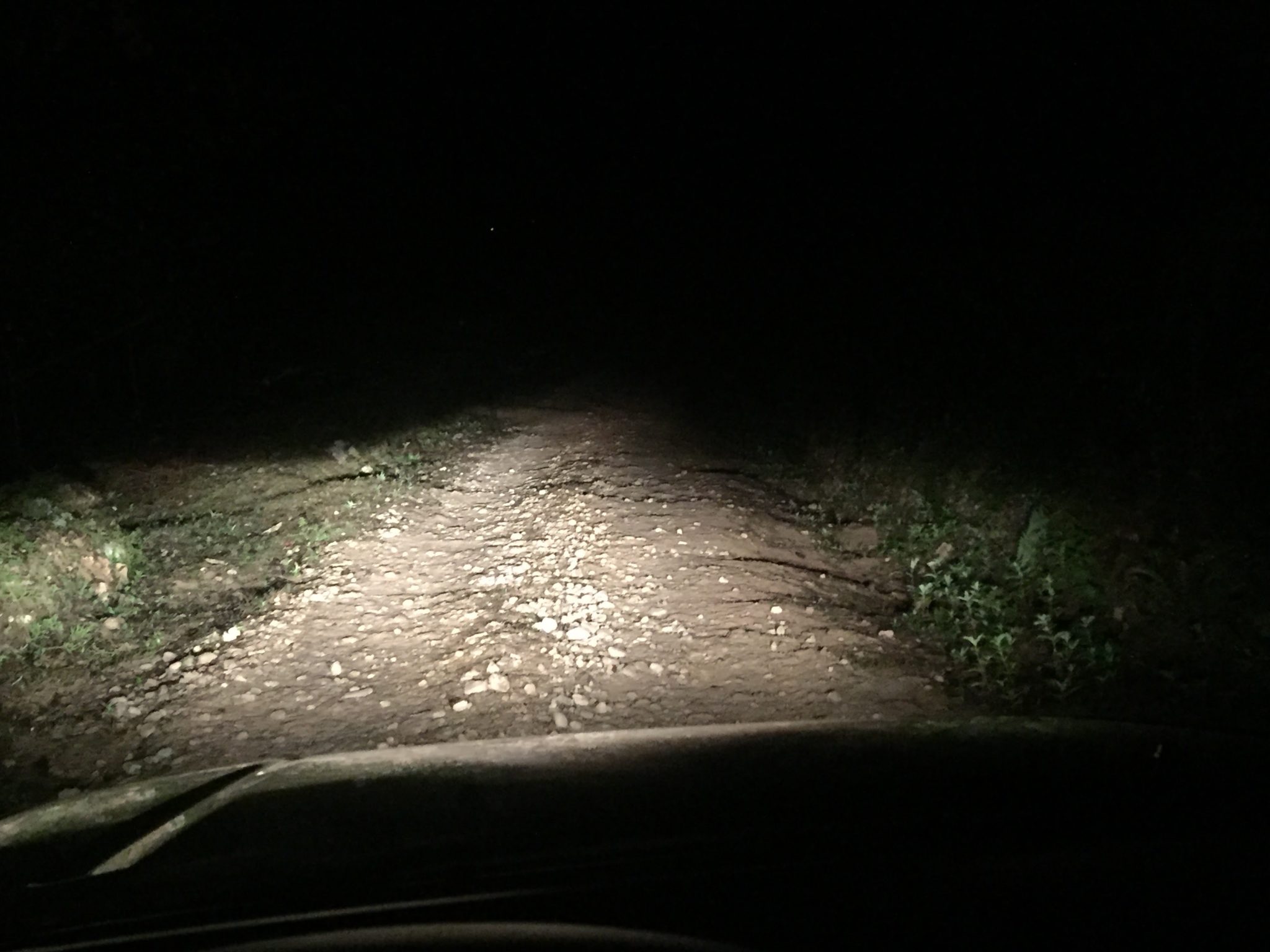 On Costa Rica in most of the places, it's all about the money. And big money. It's an overpriced country, you pay really a lot and what you get in return is not so great. With big money come big people in this case, taken straight from McDonald's. I guess their wallets are as big as their stomaches as prices can get really insane, let's say vacation in Holland would be cheaper and not nearly that crowded. On Costa Rica you won't miss any animal in a national park because there will be a huge crowd staring at it, taking pics in "oh and ah" atmosphere and another crowd next to the first one asking what is there to see. It's difficult to find a place that would be different. That's why it's such a pleasure to end up in the middle of Longo Mai and feel that is all about community and nature...
But before that would happen for us (Ton and I) we rented a car. And hit the road really late. We were already behind the schedule so we didn't want to waste any precious time. Google knows best so we obviously trusted Google on the navigation. When googled proposed a shortcut we gladly took it. Driving up and down, from one hole to another with a speed of maybe 10 km/h we started question our navigation guru. We were intensively thinking about turning back when I saw a shock on Ton's face. The brakes stopped working... Middle of nowhere, no one to ask for help, no one to even rob us... So it was high time to call the rental company. Obviously all of the people there asked us the how and why question and while say "cuz Google sent us..." we felt more and more stupid. But finally they decided to coke and rescue us. There was not much to do so we took a nap and at 3.30 am when the guy came we all went to sleep in a bigger car in a wait for the sun to rise.

Half a day later but with new brakes we arrived at Longo Mai. True paradise after a night from hell.
Longo Mai is a extraordinary community project that gave shelter to refugees from aboard (mostly from San Salvador) but more then that nowadays it's all about environmental projects and eco-tourism as an alternative of preserving the incredible nature in the area and an opportunity for income for still quiet poor community. There are definitely natural beauties all over the rainforest over there: rivers, natural swimming pools, weird plants and bugs. And in the middle of it Antonio's mom. She is an incredible woman very much into all the projects there. To help, to inspire, to teach. An artist on so many levels. We were truely in heaven and it only got better from there. We were gonna make chocolate!! Being completely honest Antonio did the majority of grinding so the most difficult part since I don't have any muscles and Ton's are only to show off. But we helped him eating for sure!:)