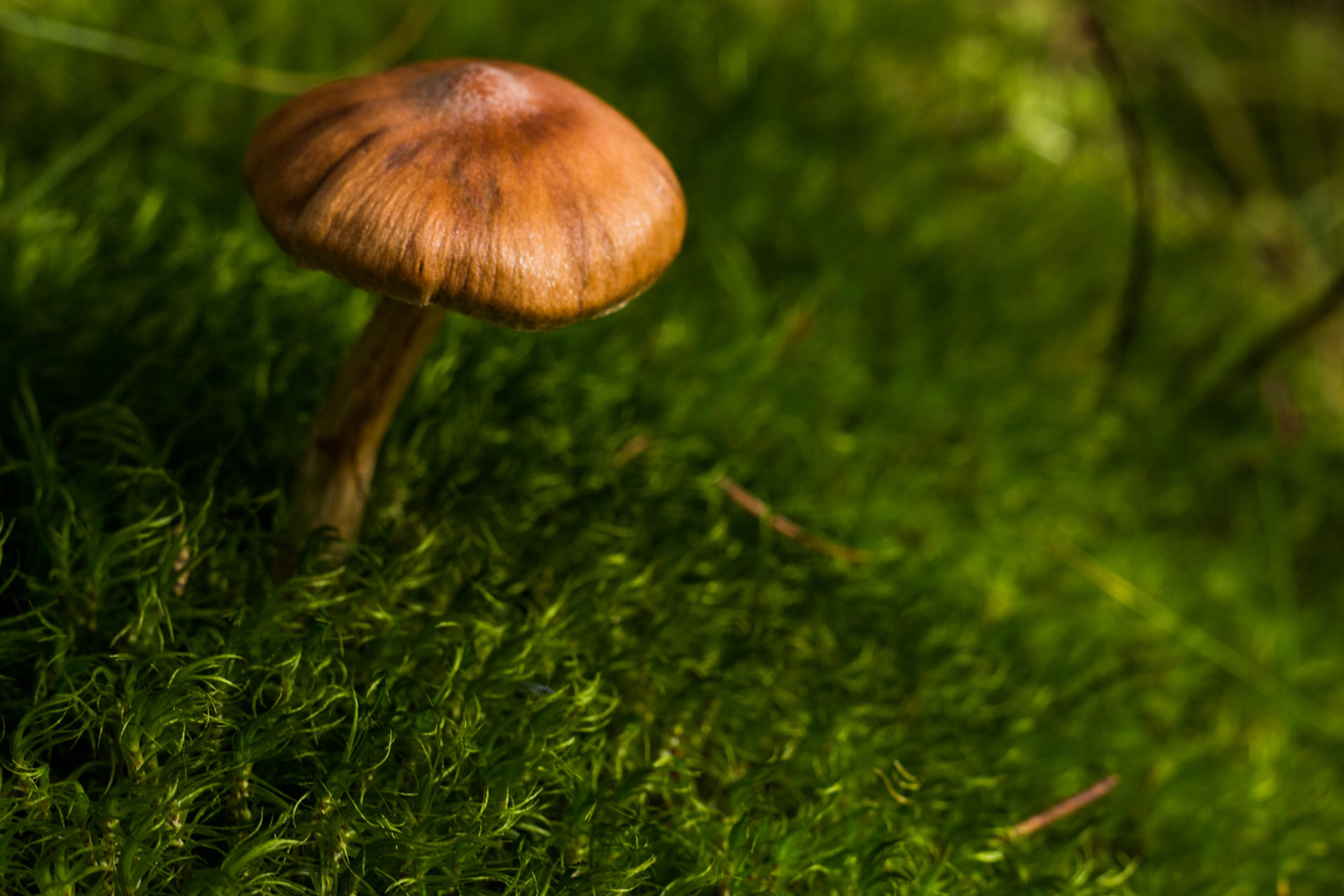 Tatra Mountains around Zakopane are definitely not off the beaten track in Poland but they are still quite extraordinary and a must see. Especially being so close to the most popular city in Poland- Kraków. Tatra Mountains are perfect to visit all year long. During the winter you can enjoy skiing, hot wine and looking at the snow peaks. On the other hand in the autumn you will see incredible colors of red, green and yellow spread all over the slopes. Some say that the best period to go to Chochołowska Valley is spring as it’s covered with purple crocuses. The worst season to go would probably be summer as it gets really crowded (july-september).

Although you can see the Chochołowska Valley in one day going from Zakopane, it’s preferable to stay there. There is a certain charm in staying in an old mountain shelter and waking up surrounded by the sheep.

Chochołowska Valley is a great base for some incredible hikes. They are all quite easy meaning no chains or difficulties 🙂 Here are the ones we have done

First we took the yellow path through a nice forest then it turned into the red path and that’s when the going-up-part started. It wasn’t steep or difficult, just a nice walk up through a forest with a sneak peek on the mountains every now and then. At some point we left the forest behind and we started walking up the mountain itself. And that’s when it got pretty spectacular. The colors were just unbelievable, the slopes were red and with patches of yellowing pine bushes and purple flowers that looked a bit like lavender. I guess a perfect hike for the autumn time. And it’s not too high, it’s only 1765 m at the top.

To go down we took the red path to the other side and then the green to get back to the Valley and the shelter. I would say it’s better to go down the same way, it’s way prettier as on the other side we didn’t see much except for bushes that surrounded us and toilet paper.

With this one it’s all about the destination and not about the way. We started by going back with the green path and then turning on the yellow path that leads to the cutting tree area where people from local villages work. The sight of fallen trees and the sound of the chainsaw didn’t really make it the best mountain hike ever. At least not until in the middle of the path when we reached the Iwaniacka Pass (1459 m above sea level) after which we went down through a forest straight to the shelter.

Ornak shelter is a pretty small one but it’s charming and beautifully situated in a small valley. It serves meals, beer and other drinks so you can chill out here or go straight to the Smerczyński Lake. It’s around 20 min walk on the black path, a bit up but not too much and the lake is just breathtaking. It’s small but the reflection, the peace and the fact that there is a terrace build right onto it where you can chill out… Amazing! A must see.

First you take the yellow path to get to the top of Grześ. We decided to take a shortcut and go on the blue path which was much shorter indeed… but just in meters. It was very steep so it probably took us the same amount of time or even more. It was pretty fun though to walk on the steep rocks through the forest. Once we got on the top and passed some bushes we got some amazing views on all of the mountains. Later it was very clear that we had to continue on the blue path to reach Rakoń and then Wołowiec. Afterwards we had to go back a bit and go on the green path to get back to the shelter.

The shelter… how much and how to get there?

The cheapest option is sleeping in a 14 bed-dorm, it’s 25 zl. You need to pay additionally 5zl for sheets or bring your own sleeping bag. The prices for a private vary depending if it’s low or high season. The whole list of prices http://chocholowska.com/project/pokoje/ (and it’s in English).

You need to book the shelter in advanced either by just calling them or sending them an email. They will ask you to pay some money in advance to secure your booking.

The shelter has a restaurant. It’s not super expensive but it’s not cheap either. You can buy your dinner for around 25 zl but it’s not a big portion so it might not be enough. They serve breakfast as well but starting from 8 am so if you want to leave early to the mountains it’s better to have your own food. They do have boiling water for freeJ it calls for noodles 🙂

To get to Chochołowska Valley you need to take a bus from Zakopane to Siwa Polana (6zl). Once there you can walk (2h, pretty flat) or take a kind of train to Huciska Glade (30min) and then walk or take a bike (wouldn’t dare on the stones but whatever floats your boat) or lazy people can take a horse carriage that will bring you straight to the shelter 🙂

ps. To enter the valley from Siwa Polana you have to pay an entry fee of 5 zl.

During our hikes we used “Szlaki turystyczne Małopolski” app (Android, IOS, Windows Phone) which is just great. Ok, it’s in polish but it shows you all the paths, tracks where you are, shows you elevation, nearby attractions or shelters.