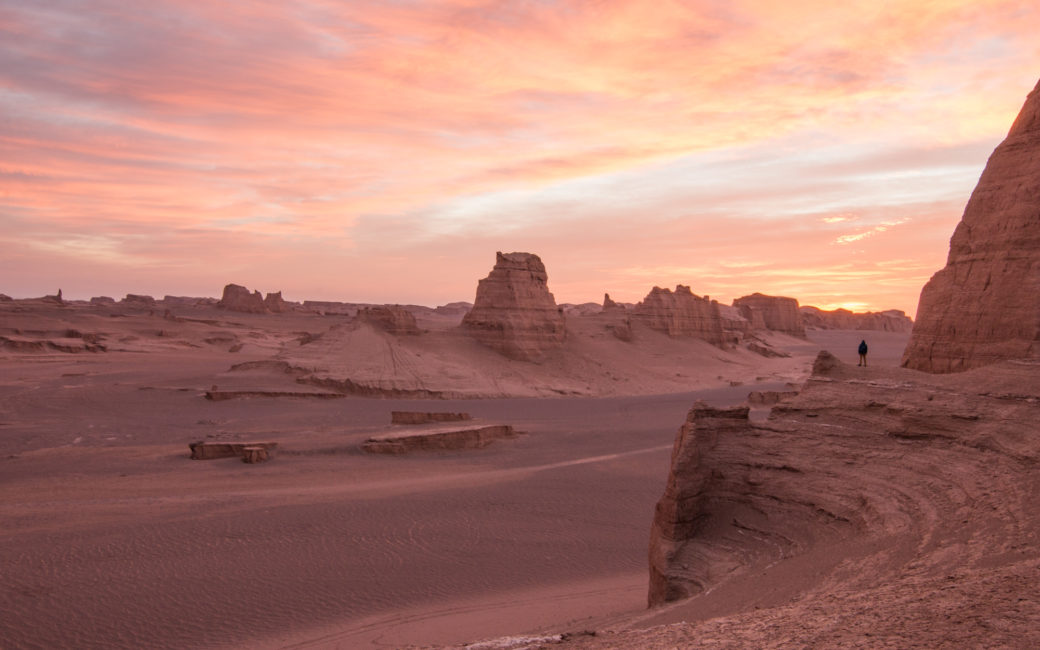 Iran is one of those complicated countries where you really want to be prepared for some things. Otherwise it can be quite a challenge to survive not to mention spoil the enjoyment. So here are few tips and lessons we used/learned during our travels in there as well as some curiosities. Some of these we learnt the hard way. Hopefully you won’t have to 🙂