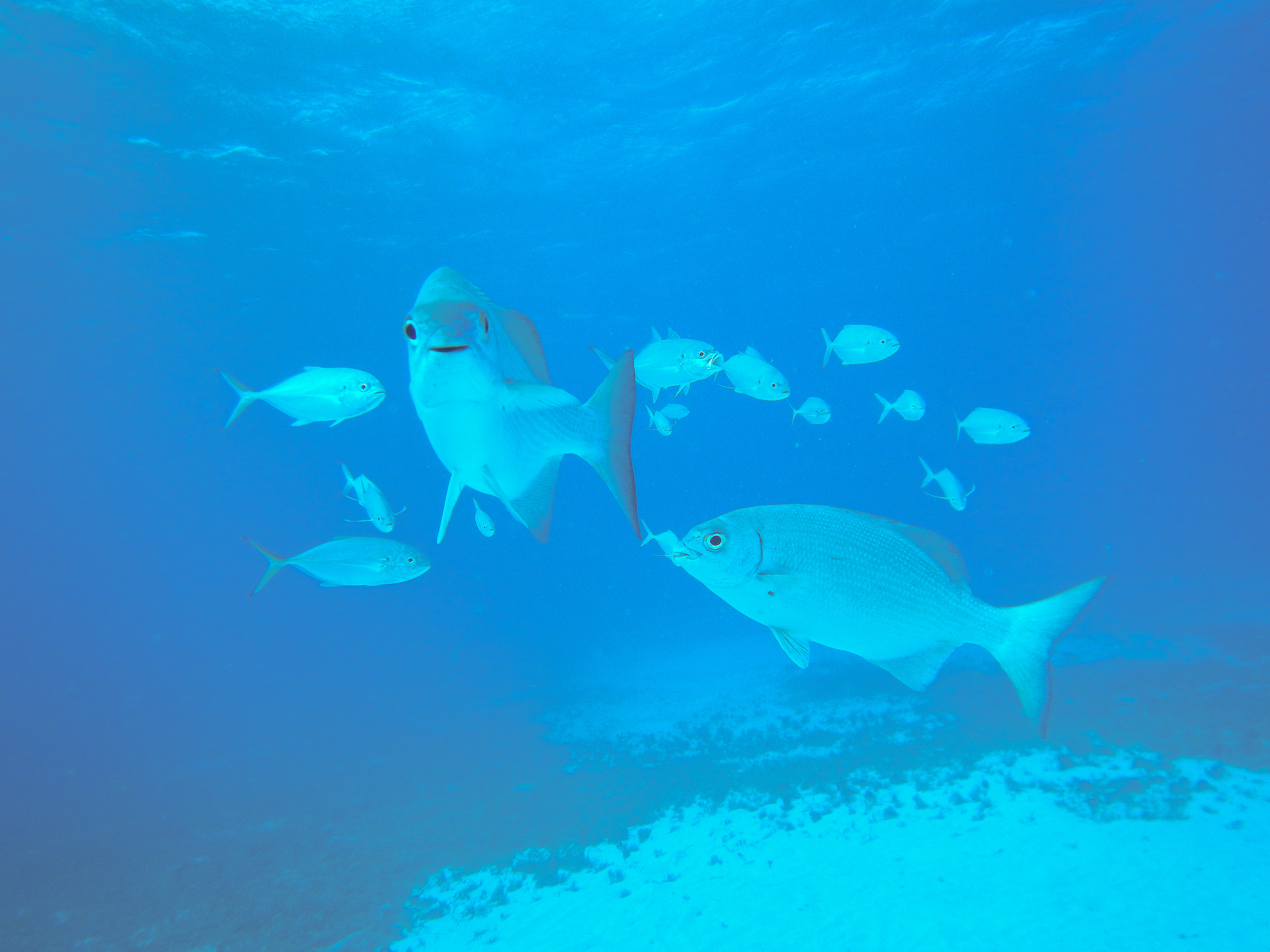 With one euro being at least 3300 Colombian pesos everyone is a millionaire. But those millions fade away like in a casino in Vegas. In Colombia we spend 6686 euros for an amazing 110 day adventure. Per day that would give us 30.40 euros per person.

From the amazing Caribbean islands of San Andres and Providencia to calm villages of the coffee region. From the salsa vibe in Cali to the excruciating hike to the Lost City of the Tayrona. And of course we also went to Bogota and the villages surrounding it including San Gil where JD tried some paragliding.

To San Andres we obviously flew, to get to Providencia we took a boat but to go back we were forced to fly as a cargo boat sunk and no one wanted to risk it. On the main land we either took a bus or plane (in many long distance trips flying was cheaper than the bus check out Viva Colombia). In the big cities we got fancy with really cheap and handy Uber. Overal on the transport we spend 1060 euros.
Examples: return flight from Medellin to San Andres for both of us with luggage (Viva Colombia) was 719 960 COP so 210 euros.
Uber fare in Medellin: 4000-8000 COP so around 1.15-2.30 euros (depending on the distance and traffic)
Overnight bus from San Gil to Medellin was 140 000 COP so around 40 euros for the two of us.

On accomodation we spend 2130 euros sleeping 65 nights in dorms from which 2 weeks for free as we were volunteering in a hostel. One week during Christmas we rented a whole apartment in Medellin and the rest of the nights we stayed in private rooms in hostels or in airbnbs.

A bed in a dorm was around 9 euros except on Providencia where there was only one hostel and a bed in a dorm costed around 13 euros (when booked in advance). Private rooms were usually starting at around 20 euros.

We mostly kept our habit of cooking at the hostels so a lot of vegetables, oven dishes, pastas, all fresh and delicious and way cheaper. But in some places like on San Andres and Providencia we didn't have a kitchen so we had to eat out. Tough life eating lobster and crab for almost no money at all but we managed (detailed budget about the islands). We also had to cool ourselves with some ice cream quite often and then bring back the temperature with some delicious coffee. In total we spend 756 euros on eating out.

On tourism we spent 1274 euros including entrances to museums, boat renting in Guatape, paragliding, trek to the Lost City and a few cinema dates (top tourist destination)

Examples: trek to the Lost City- set price of 200 000 COP so around 205 euros per person
Gold museum entrance: 3000 COP so under a euro
Cinema: around 1 euro depending on the time of the week

What else did we spend our pesitos on?

Medication, books, wool for my crochet, haircut etc. All that and more for only 140 euros.

Our tips to save money in Colombia: